dedicated to the preservation of kriya yoga as taught
by yogiraj lahiri mahasaya and his established channels. 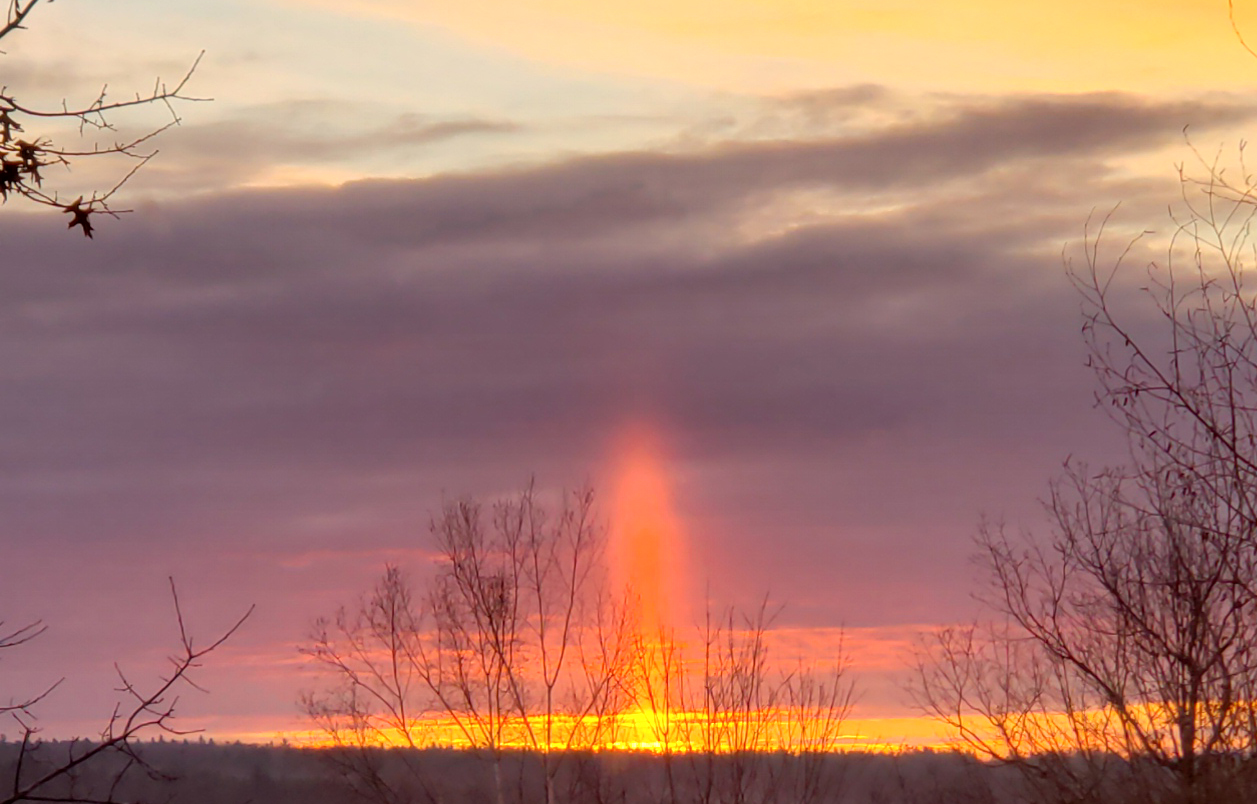 Welcome to the Yoga Niketan Library

A Few Words About These Books
The Original Approach to Kriya

"Tradition established, under directions of the holy Babaji, is that Kriya has to be obtained directly from a Kriya Yoga Guru and to be handed down from the Guru to the initiate in a continuous chain. A Kriya Yogi can only act as a Kriya-Guru when allowed to do so under permission from his own Guru.
Disciples of Lahiri Mahasaya used to be told to keep the teachings a closed secret and not to talk about it even with friends and relations who were not initiated into the secrets. So religiously this direction was followed that in cases even Kriya performers living as neighbours over twenty years did not know each other as members of the same spiritual fraternity."
- Sri Sailendra Bejoy Dasgupta, Chapter 5, Kriya Yoga

This website is devoted to the loving memory of Divine Kriya Yoga Guru Acharya Sri Sailendra Bejoy Dasgupta, exalted and beloved disciple of Swami Sri Yukteshvar Giri Maharaj of Serampore. We offer it as flowers of devotion to his lotus feet. 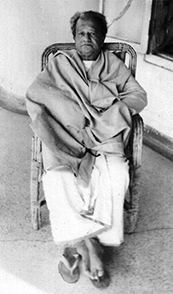